It wasn’t me … Behind a mask of defence 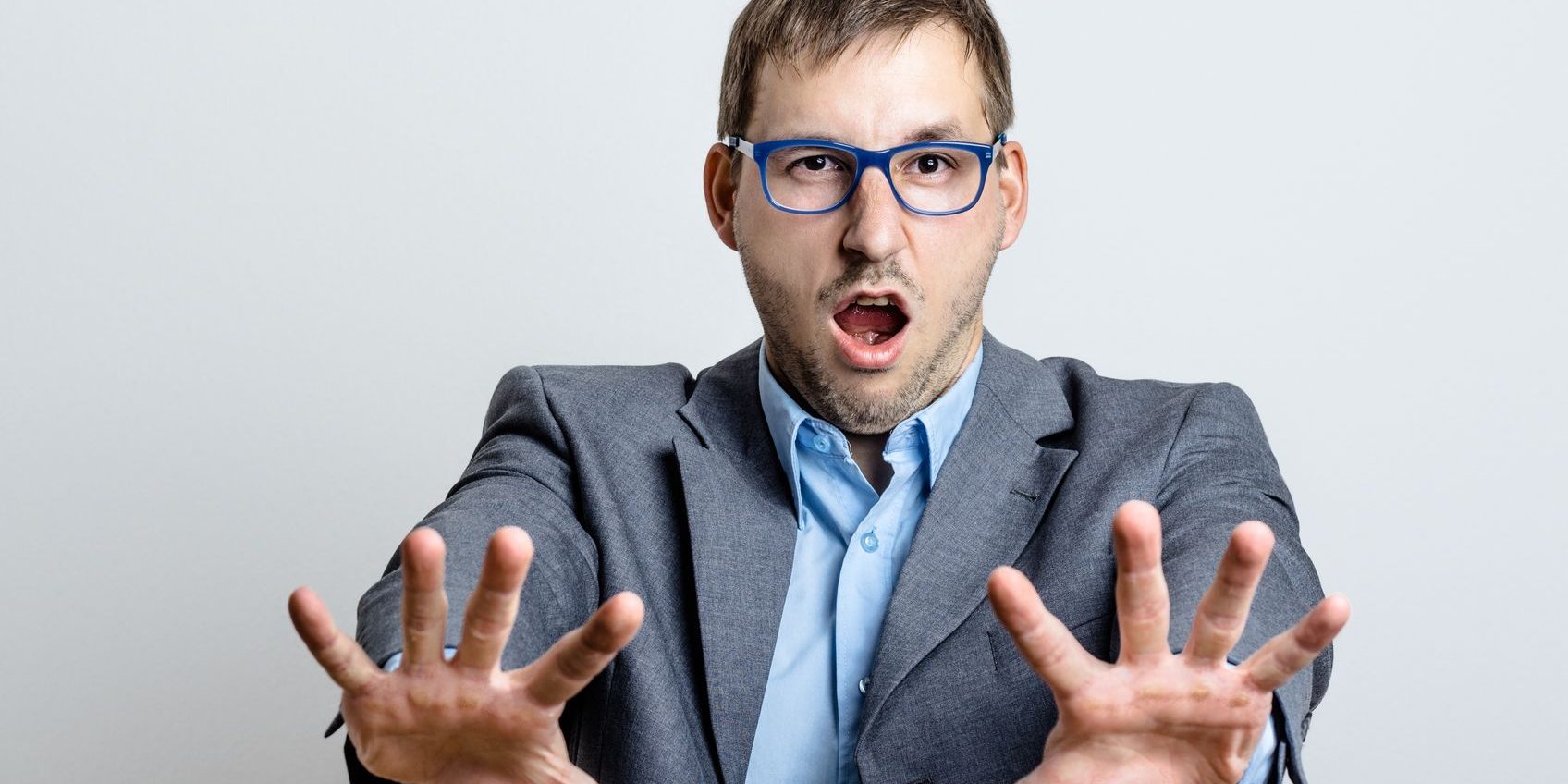 Why do some of us feel that our organizational cultures are full of drama with scripts of shifting blame, endless complaining, wanting to be right, wanting the last word, sarcasm, forming cliques, making fun of others, holding grudges and obsessive thining?

Numerous incidents from the past fire up in my memory as I write this article, but one of the most remembered and well cherished encounters is as follows: well cherished because, for me it acted as a yardstick for managerial measurement, a negative benchmark that I never wanted to accomplish.

At the time I was an intern and working with one Executive and a Senior Manager on a project. A delayed decision made by the Senior Manager cost the company one of its clients.

When a meeting was called for, the Senior Manager coined a story and started acting as if it was the fault of the Executive who had not completed her targets on time. This was absolutely false, as I knew how we were burning the midnight oil to get all the necessary documents in place, way before the deadline. It was also shocking to see how the Executive remained calm and accepted the blame before the board of directors. I, lost in what seemed like a theatrical production, did not know what the agenda was.

Outcome: Back at office the Senior Manager was unusually nice to me. I could not help but observe his now-converted self, an eccentric man complaining to everyone about how inefficient his staff was. I turned to the Executive and asked ‘why do you take this?’ She was first unmoved but, then replied ‘if you are a permanent employee here, you need to learn the tricks of the game. Next month is the month for appraisals’. I was flabbergasted.

Is it common that we don’t hold ourselves accountable for our decisions anyone? Is it also common that this is further encouraged by some of us who allow it and turn a blind eye because we are more concerned about our ulterior motives on promotions and increments; our ‘good name’ that needs to be protected at any cost, in the eyes of a defensive and irresponsible boss, who after all decides our final rating in the performance management scales? This is for us to answer for ourselves.

We all know what it feels like to be defensive sometimes, and we have surely met people whose defensiveness is more than obvious. If we are to analyze defensive behaviour, we would realize that at the workplace it adds insult to injury. Being defensive is to be rigid. It is not about protecting oneself from other people, but protecting oneself from experiencing uncomfortable feelings that arise from within. A defensive reaction such as justifying, shouting, blaming or even deadly silence, will temporarily block the underlying feelings of guilt that one does not want to accept.

People will be defensive in different ways for different reasons, in different circumstances. However, defensiveness is always based on fear. So, the next time when we come across a person who is defensive, it would be useful to find out what he or she is feeling threatened by or afraid of. When we have this information in hand, then it is easier to understand the situation and help them work through it.

Defensiveness can be insidious, as it distorts reality causing us to spend more time and energy on self-preservation rather than on problem solving. There are certain techniques we could use when we know we are becoming defensive or when we have to coach someone in our teams.

The first would be to acknowledge that we are feeling defensive followed by, taking time out to think why this is the case, to listen to our fears of being evaluated, judged, punished, etc. Some of us may be unconsciously drawn into enacting stories in our heads with convoluted thoughts and implications that may not have the remotest connection with the incident; ‘Now, he or she would think I am this or that’. Hence, it is wise to ask ourselves whether we are over-reacting and whether our assumptions are based on rationality.

It is difficult not to feel personally rejected when the outcome has not gone exactly our way. However, we can disconnect ourselves from the situation, from our feelings of fear, thereby clearing the fuzzy clouds to see things more objectively. Now, if w know for certain that we are guilty and that we have made a mistake, it is better to take responsibility than to hide behind a defense.

Defensive behaviour is more prevalent in individuals who are inflexible in their thinking. Allowing the possibility of another solution when confronted with an opinion different than ours, brings about more openness to our personality. By remaining open, accommodating and flexible, we tend to loosen the grip on our strongly held beliefs, thereby becoming less rigid and more considerate towards others. This is collaboration: an opportunity for more involvement, inclusion, participation, ideas, innovation and growth.

Taking accountably and owning up to our mistakes are not signs of weakness, but signs of strength that add value to our character. It is a precursor for responsible and courageous leadership. No guts, no glory…they say.

Why COVID-19 is Telling Us that We are Outdated: A Time to Revisit the Education System – by Rozaine Cooray & Jessica Fernando
June 3, 2020